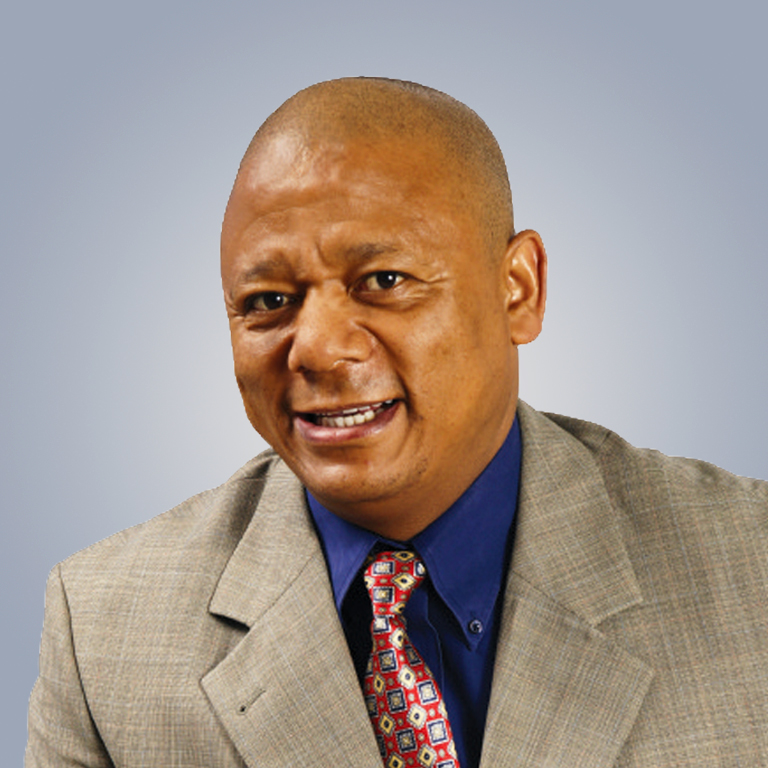 He holds a Bachelor of Science Degree in Chemistry and Mathematics from Fort Hare University, South Africa. He joined Unilever as a graduate trainee and served in various capacities with practical experience involvement in Manufacturing, Productions, Sales and other spheres of work.

In 1999 he was appointed Works Director Personal Wash Factory in Mannheim, Germany, which is the global factory that supplied Dove soap to Unilever operations around the world.

Thabo returned to South Africa in 2002 and was appointed Manufacturing Director and then VP Supply Chain for Unilever HPC in 2004. When Unilever, HPC and foods divisions were consolidated into one in 2007, Thabo was appointed Vice President Marketing for Spreads, Cooking and Ice Cream and later Vice President, Homecare.

He was appointed to the Board of Directors and CEO of Unilever Nigeria in 2010. Thabo joined Dangote Group as the MD/CEO of Dangote Flour Mills Plc in 2014 before moving on to oversee the Rice business of the group. He has wide international working experience, managing businesses in South Africa, Germany as well as Nigeria.

We use cookies on our website to give you the most relevant experience by remembering your preferences and repeat visits. By clicking “Accept All”, you consent to the use of ALL the cookies. However, you may visit "Cookie Settings" to provide a controlled consent.
Cookie SettingsAccept All
Manage consent

This website uses cookies to improve your experience while you navigate through the website. Out of these, the cookies that are categorized as necessary are stored on your browser as they are essential for the working of basic functionalities of the website. We also use third-party cookies that help us analyze and understand how you use this website. These cookies will be stored in your browser only with your consent. You also have the option to opt-out of these cookies. But opting out of some of these cookies may affect your browsing experience.
Necessary Always Enabled
Necessary cookies are absolutely essential for the website to function properly. These cookies ensure basic functionalities and security features of the website, anonymously.
Functional
Functional cookies help to perform certain functionalities like sharing the content of the website on social media platforms, collect feedbacks, and other third-party features.
Performance
Performance cookies are used to understand and analyze the key performance indexes of the website which helps in delivering a better user experience for the visitors.
Analytics
Analytical cookies are used to understand how visitors interact with the website. These cookies help provide information on metrics the number of visitors, bounce rate, traffic source, etc.
Advertisement
Advertisement cookies are used to provide visitors with relevant ads and marketing campaigns. These cookies track visitors across websites and collect information to provide customized ads.
Others
Other uncategorized cookies are those that are being analyzed and have not been classified into a category as yet.
SAVE & ACCEPT